On the Board of Directors 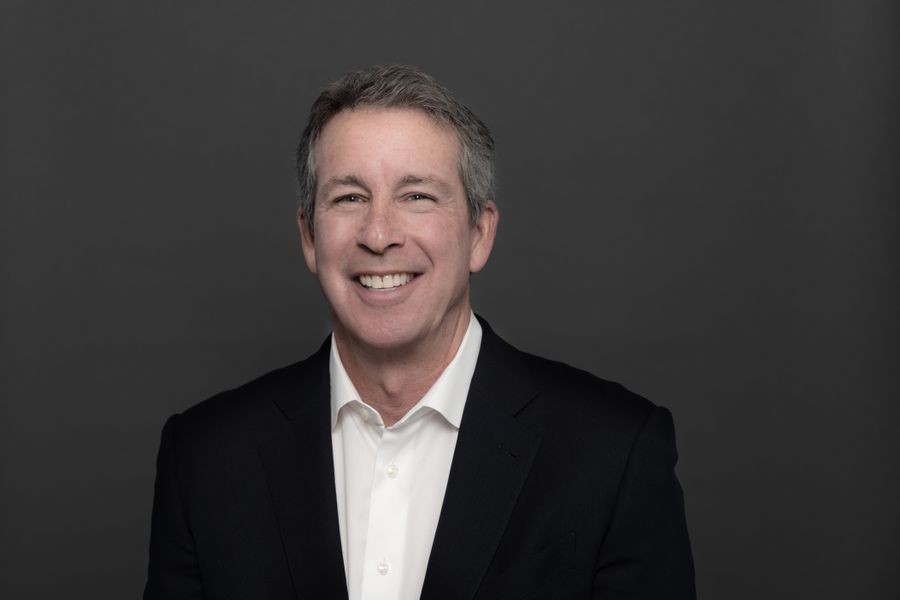 Chip joined early stage start-up First Solar in 2001, and as General Manager, and later COO, led the turn-around, technology development, and scale up of the company that is now the largest photovoltaic solar manufacturer in the western hemisphere. He retired from day to day operations in 2009, but still chairs the technology committee of the Board of Directors.

Currently, Chip is an Operating Partner at True North Venture Partners, where he serves on the board of portfolio company Aquahydrex, and he recently retired from the board of View Inc, the world’s largest electrochromic glass window manufacturer.

Chip graduated from the University of California at Berkeley with a Bachelor’s degree in Physical Science (Applied Physics).